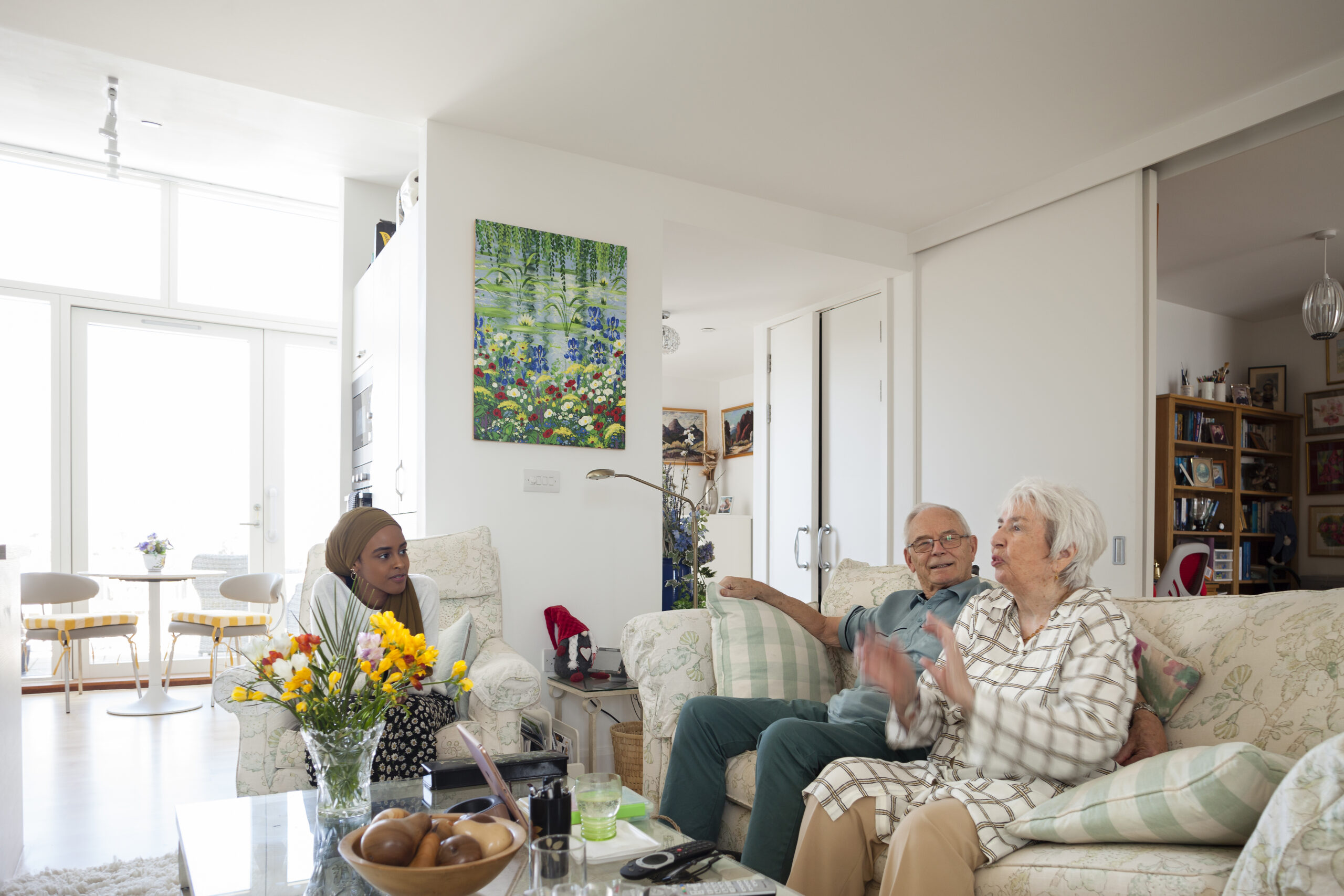 The Housing Design Awards were launched in 1948 – in the same sitting of Parliament that created the NHS – to reward better municipal post-war rebuilding, but was opened up to market sale homes in 1960 by Harold Macmillan. The awards are one of the most prestigious in the UK, rigorously judged and visited by an expert panel. HAPPI (Housing our Ageing Population Panel for Innovation) is a set of criteria established by Housing LIN and their award specifically recognises innovation in housing design for third generation living.

“PegasusLife’s vibrant reinvention of the later living category continues with this enigmatic and pioneering development in Seaford town centre, which defies initial council concerns that older people would prefer a more suburban and less central location. A small, innocuous side door off the high street leads into a tranquil, otherworldly residential enclave, with a centrepiece  of a distinctive contemporary building providing 38 dual-aspect flats. The building overlooks a landscaped green courtyard whose sheltered aspect turns it into a form of “secret garden”.

The flats are arranged along a crescent faced with a modular, translucent skin framing a series of private winter gardens and semi-private amenity spaces. In a novel, socially interactive move, the staggered arrangement of these spaces allows vertical as well as horizontal connectivity between residents and units. The centrepiece of the scheme is a soaring external spiral staircase set in an open timber trellis, a fittingly unorthodox architectural climax to a genuinely inventive scheme.” – Ike Ijeh, Building Magazine, 16 July 2019

Our Hortsley development for PegasusLife was completed in 2018 and provides 38 one- and two-bedroom apartments for later living.

Winning a Housing Design Award is particularly meaningful for us because it recognises and celebrates the experience of those who live in the completed homes. The short film which accompanies the award provides a delightful insight into the ways in which the building has made a positive contribution to the lives of the people who have chosen to live there. The film can be viewed on the awards website here.

In 2018 RCKa won an award in the Project (Unbuilt) category for its Highgate Newtown Community Centre in Camden.

You can read more about Hortsley here.

Our Park House development for the same developer was also shortlisted in the Completed category.