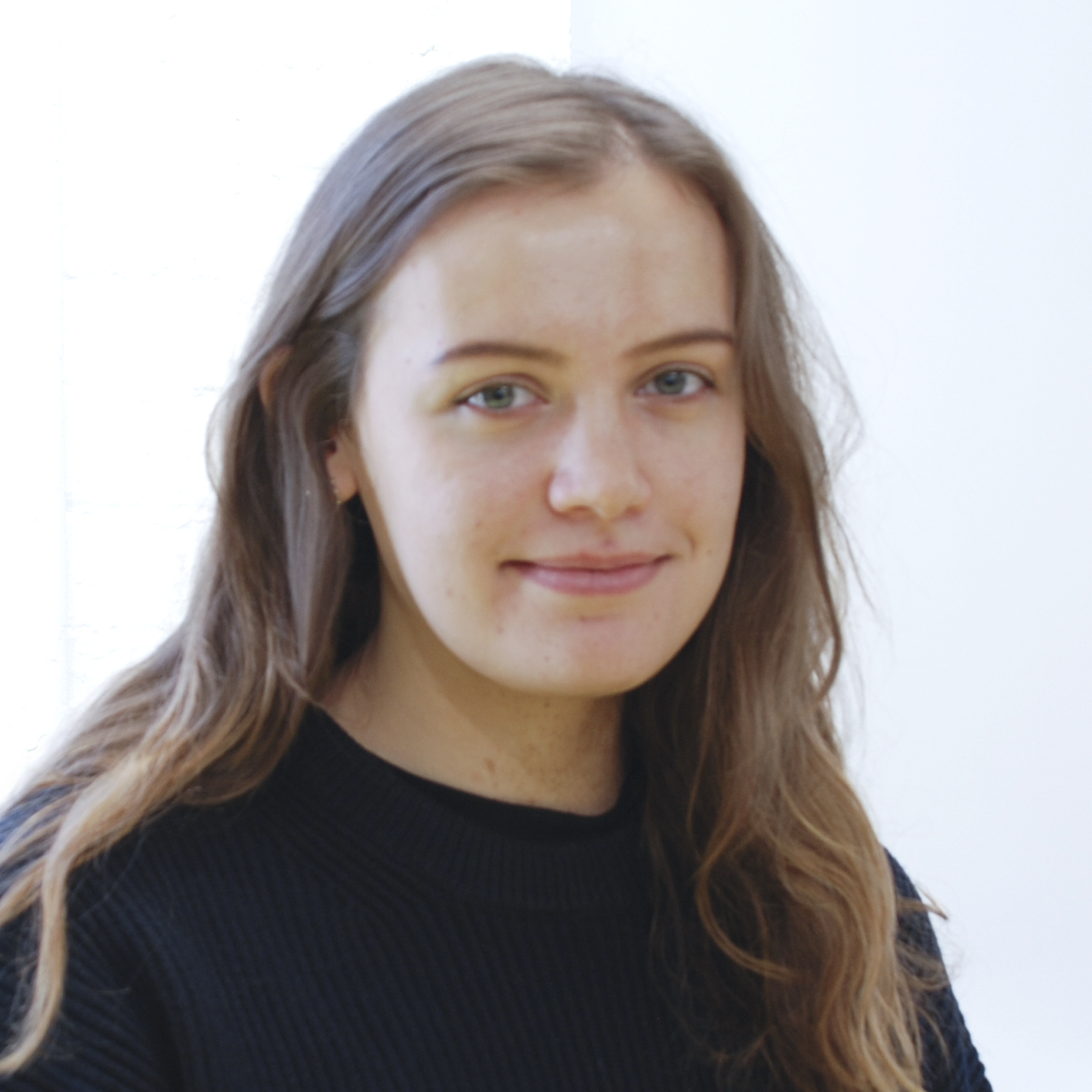 Anna joined RCKa in 2021 after graduating from the MArch programme at Queen’s University Belfast with distinction. Her thesis was an examination of civic languages of architecture and the structural mediation between proposed and existing fabric. Her final year project proposed a re-imagining of the parliament building at Stormont as a civic performance space, and was nominated for both the RSUA and RIBA silver medals.

Before joining RCKa, Anna worked at practices in both London and Ireland across a range of education, cultural, and civic realm projects, and also as a freelance visualiser during her postgraduate studies.

Outside of work, Anna is involved with a collective of practices campaigning to secure the built future of a Magdalene Laundry site in Dublin, the last of such to remain in state-ownership. Anna assisted in the production of detailed condition surveys of the remaining structures on site, and also supported the co-ordination of an exhibition and travelling archive for Open House Dublin 2021. 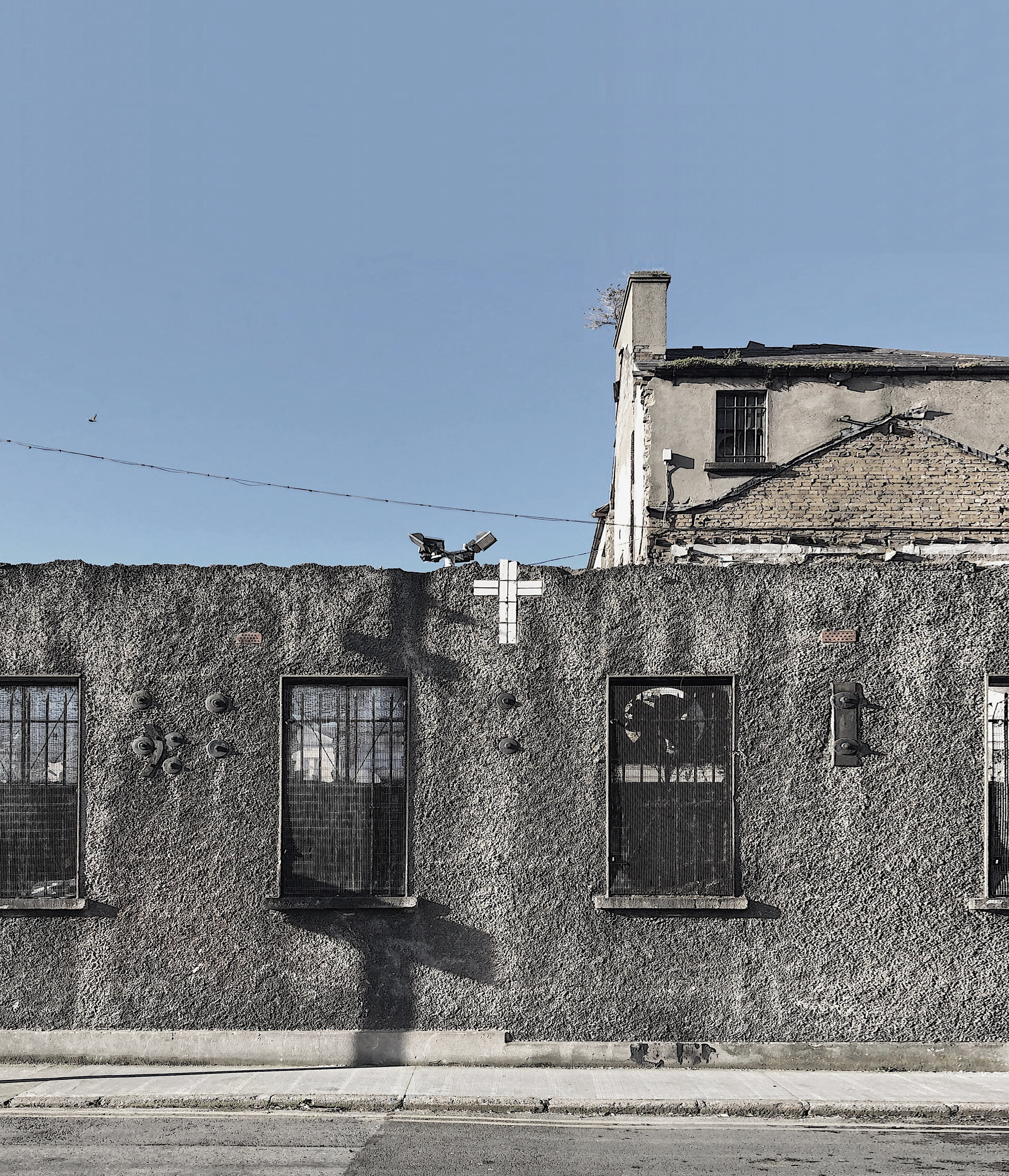 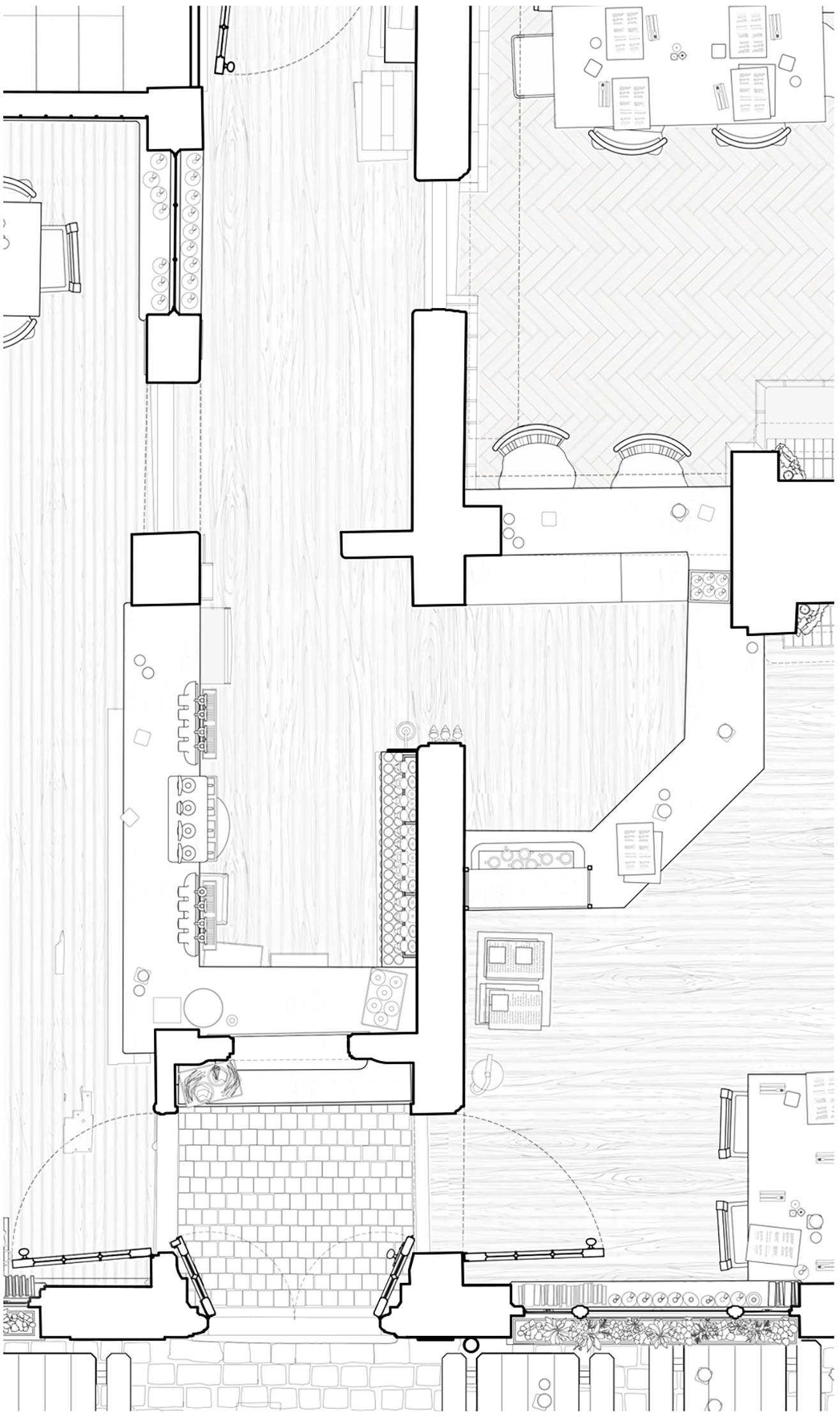 The Nomad - Drawing of a Moveable Exhibition Piece, for CoLab81-7