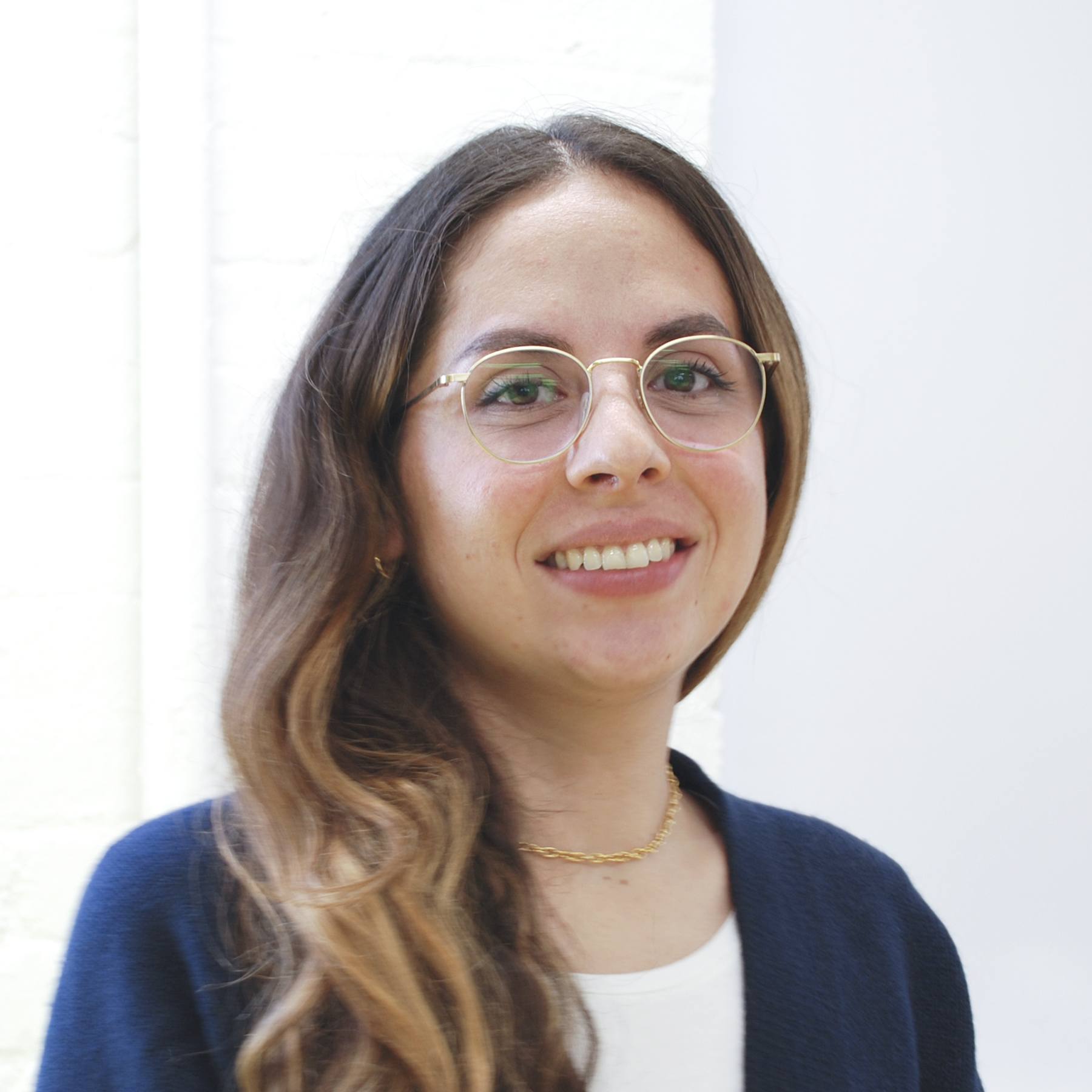 Andrea joined RCKa in 2019. She previously worked at Perkins&Will where she was involved in projects across multiple sectors in the UK and abroad. Key projects include the fit-out of a listed building in Blackfriars, as well as two new-build offices in Oxford and Cambridge. She also worked on the winning entry for the European Commission’s new office campus in Brussels including developing the design of the visitors’ centre.

Andrea studied at Manchester School of Architecture and University of Westminster where she received a distinction for her research into the redevelopment of Battersea Power Station. Her passion for developing community-led schemes has been a focus of her work, something she was able to put into practice when delivering the refurbishment of a community centre in Hackney which opened in 2018 and which also led her to become project architect for Camden Road Hostel upon joining RCKa.

Andrea has also been keen to promote health and wellbeing within the profession, helping to develop RCKa’s policies to support and empower junior members of staff. A key focus of this work has been to encourage women to seek careers in the industry supporting individuals on internship programmes and speaking to larger student groups. Andrea is also lead for RCKa’s integration of BIM standards within the practice. 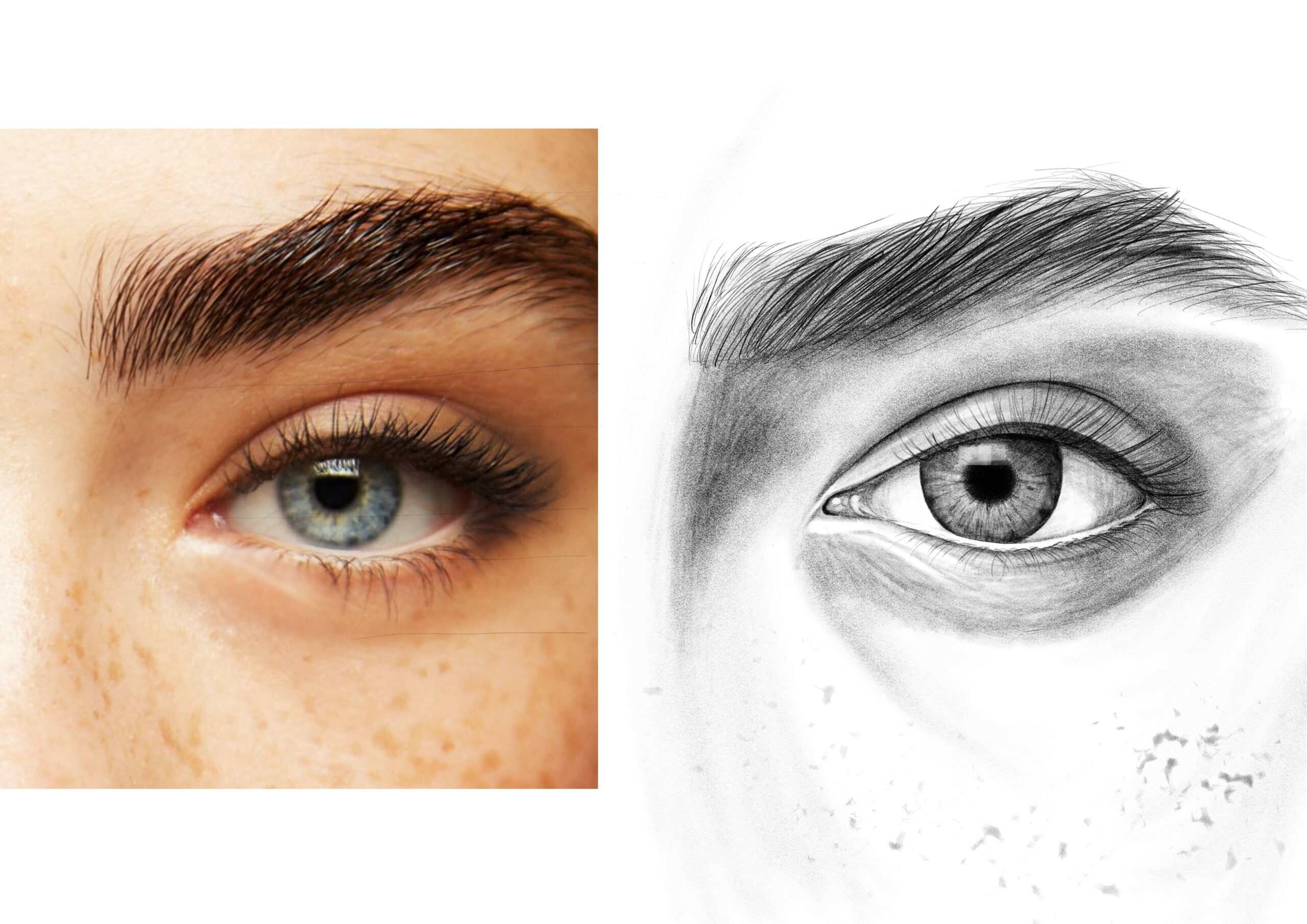 Before I became an architect, I thought I was going to be an artist. I still sketch from time to time. I'm currently obsessed with facial features, particularly eyes 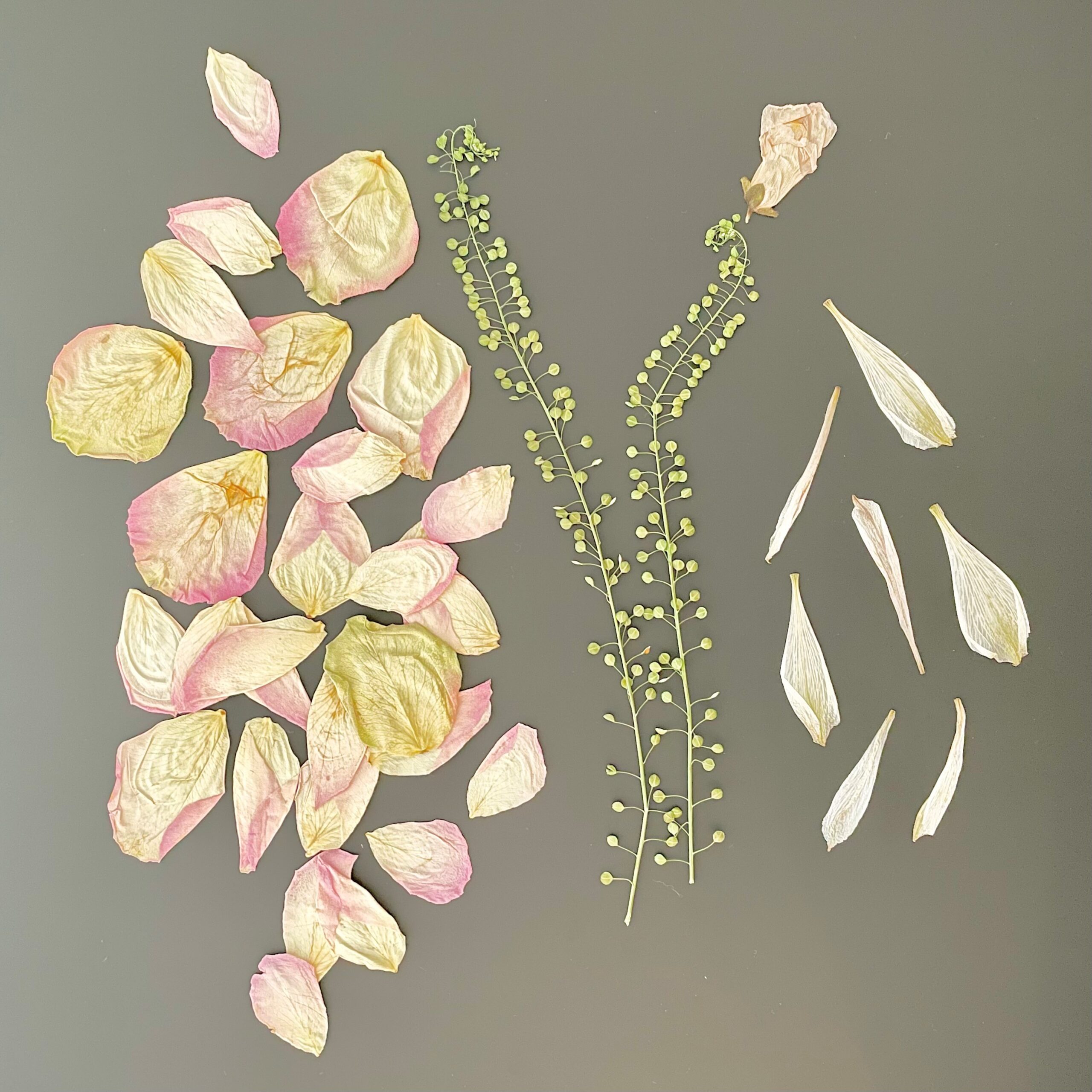 It seems that I might be a bit of a horder, I cannot throw flowers away and always end up doing something creative with them 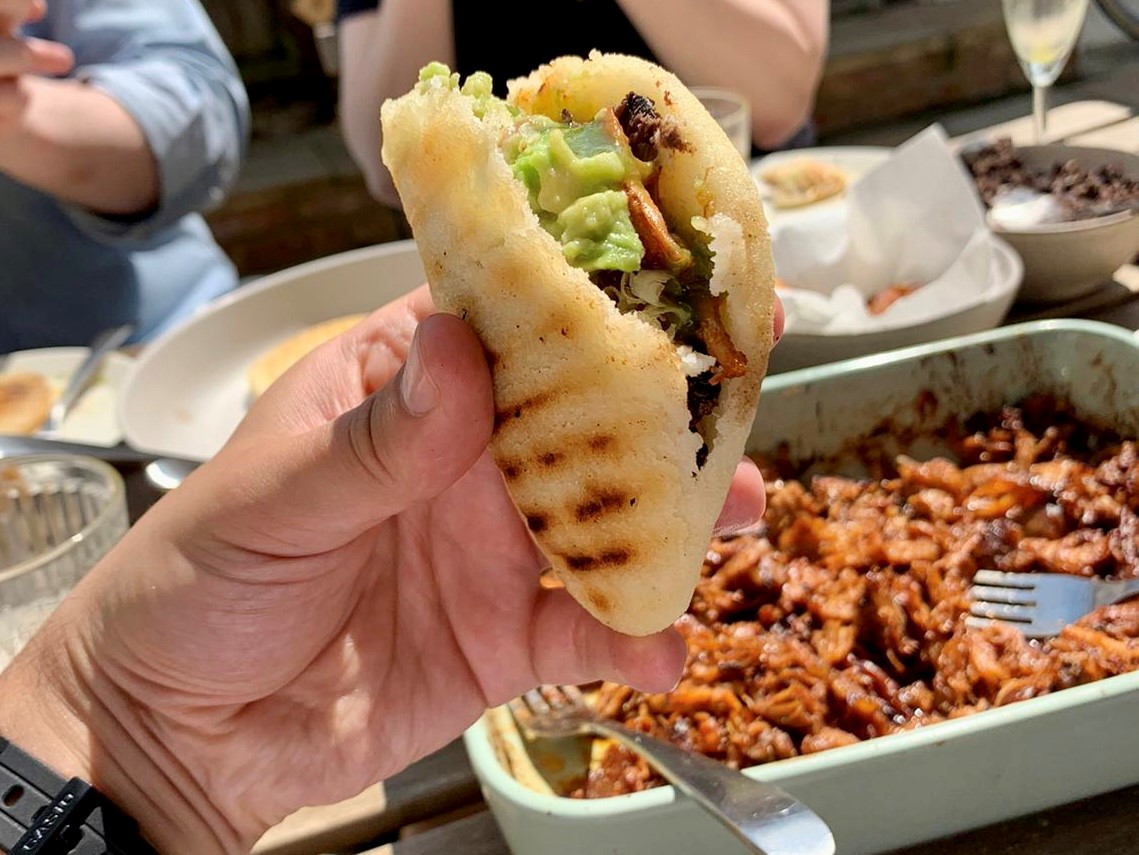 One of the few ways that I can hang on to my Colombian background is through food, I make arepas most weekends