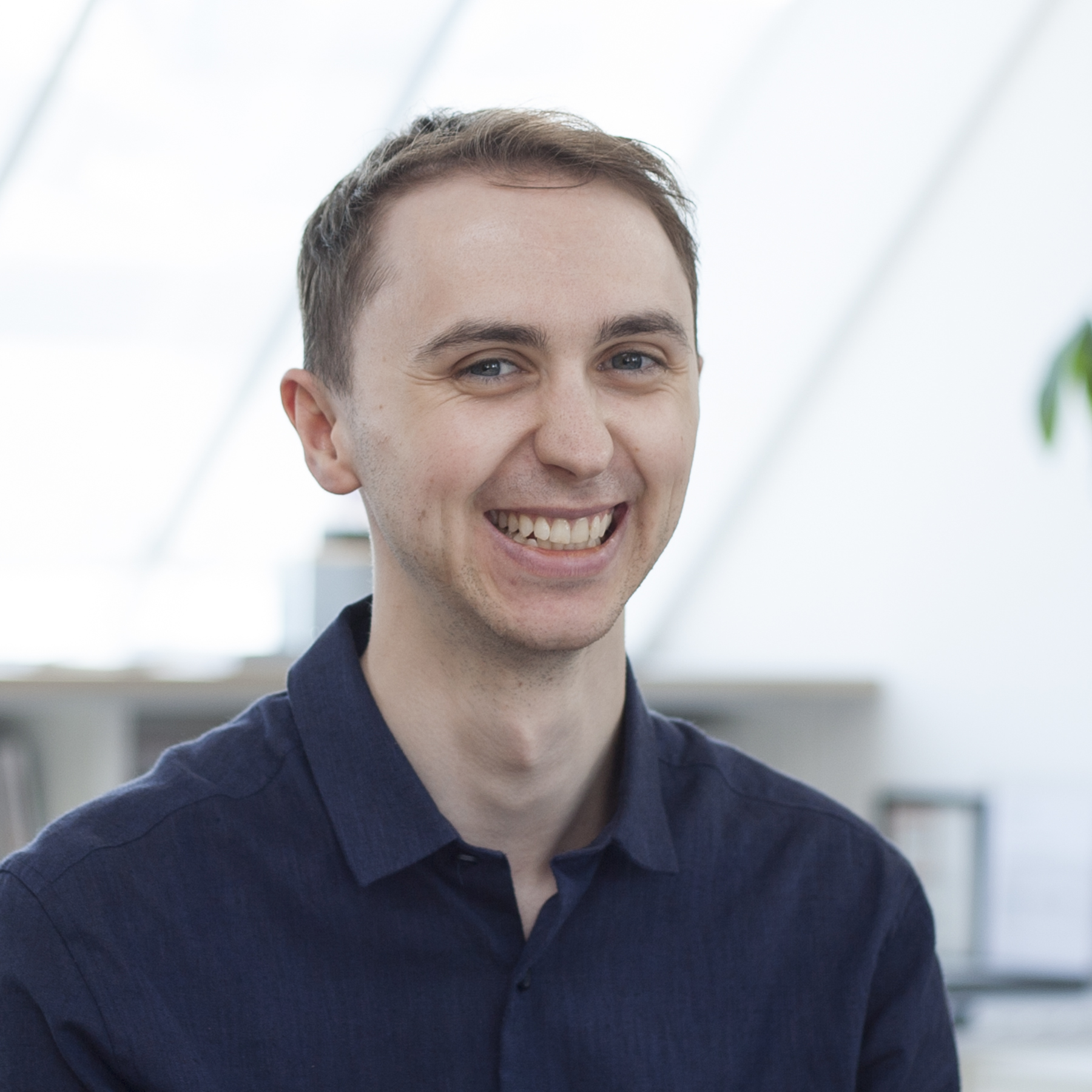 Alan joined RCKa in 2010 having graduated from the Macintosh School of Architecture. His attention to detail and inquisitive mind soon resulted in a project-running role within the office, culminating in the complete detailed design of a complex new-build house in Richmond in 2012.

Alan started at RCKa as a part one assistant and we’re delighted that he has recently completed his professional studies and qualified as an architect.

Alan returned to RCKa following his Postgraduate Diploma at the Glasgow School of Art in 2014, and is now a Team Leader within the practice with the responsibility for the practice’s feasibility studies and early-stage strategic design.

He was instrumental in the success of the award-winning TNG Youth and Community Centre, and is now helping to deliver the Highgate Newtown Housing & Community Centre for Camden Council.

Alan is a guest critic for the University of Nottingham and has a strong passion for architectural education. 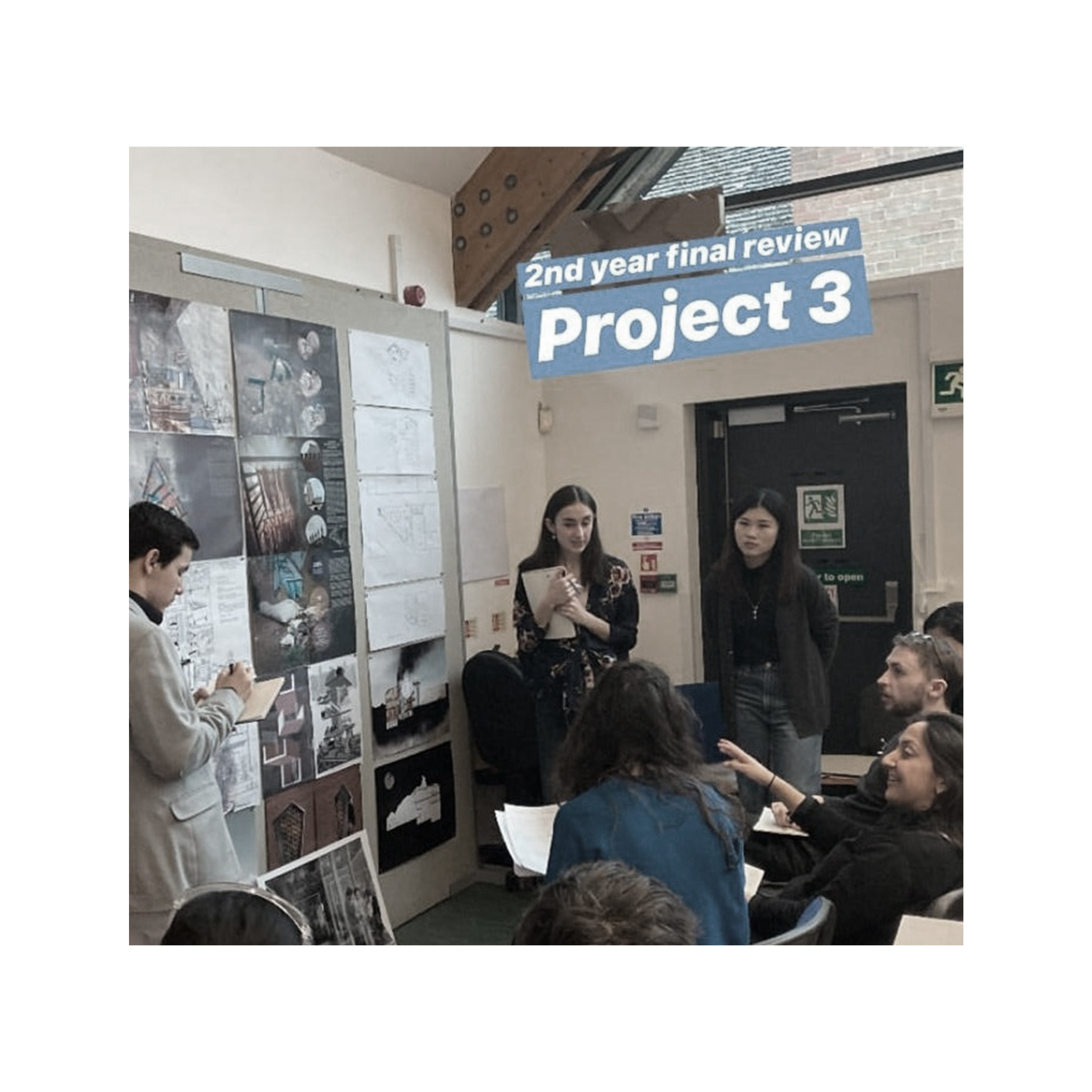 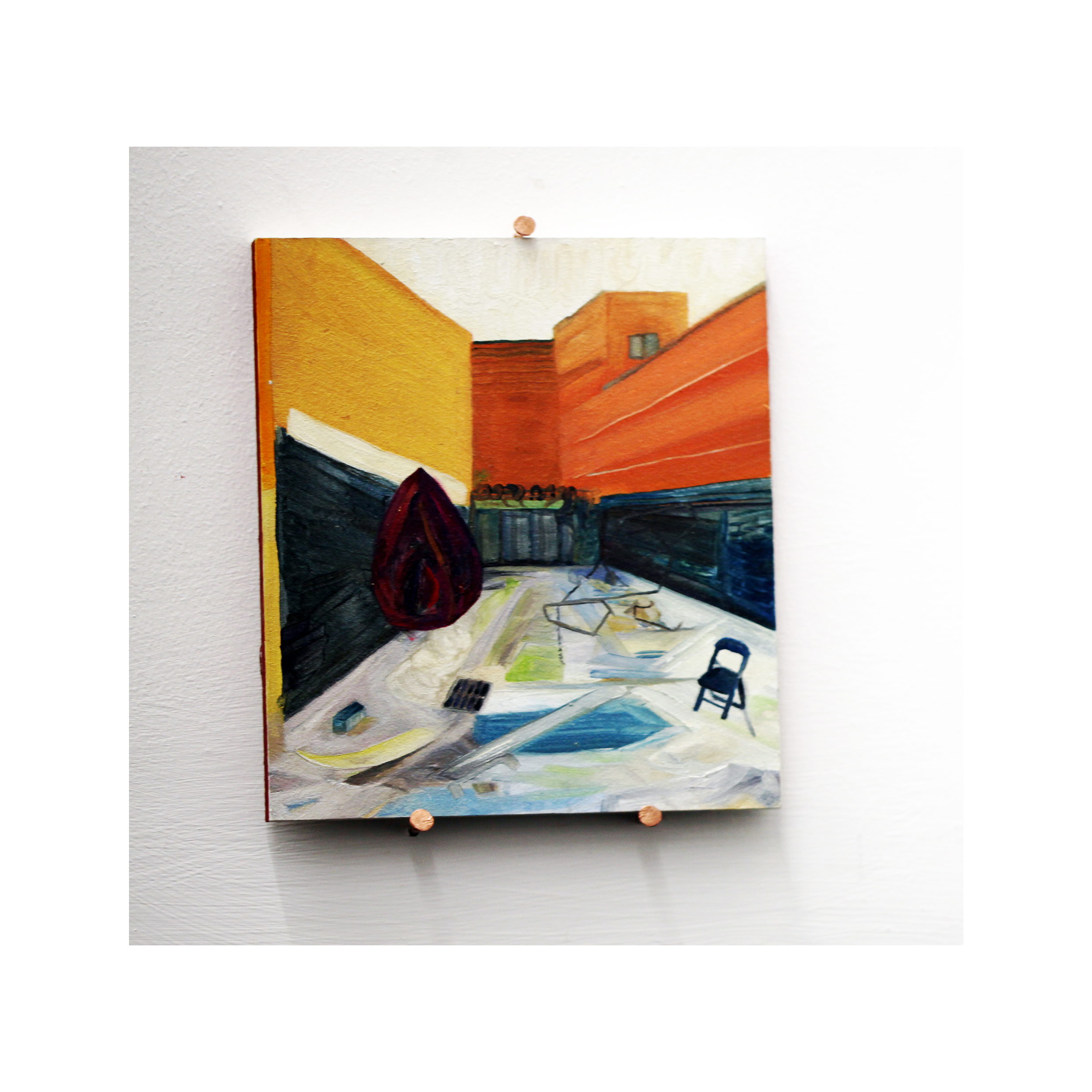 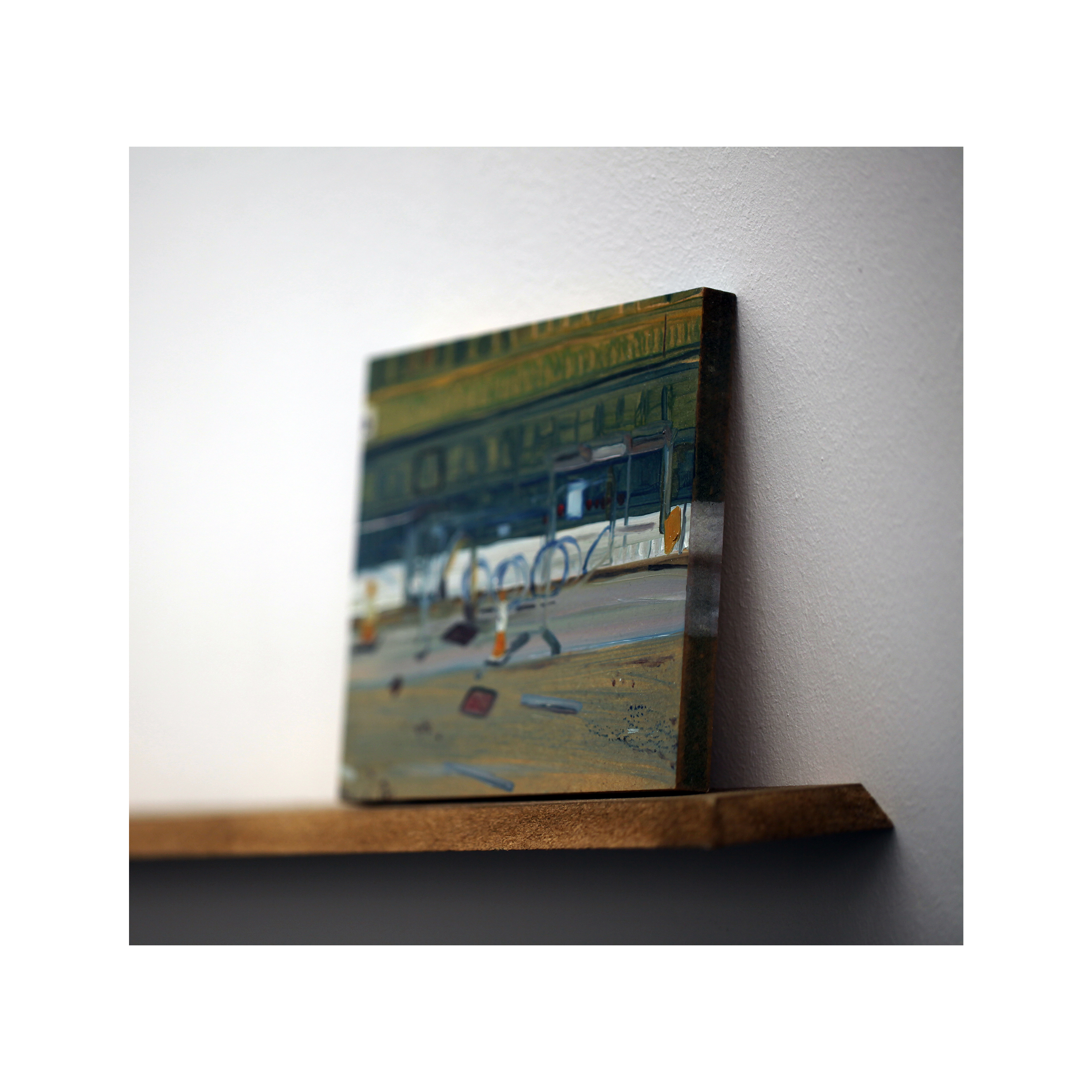