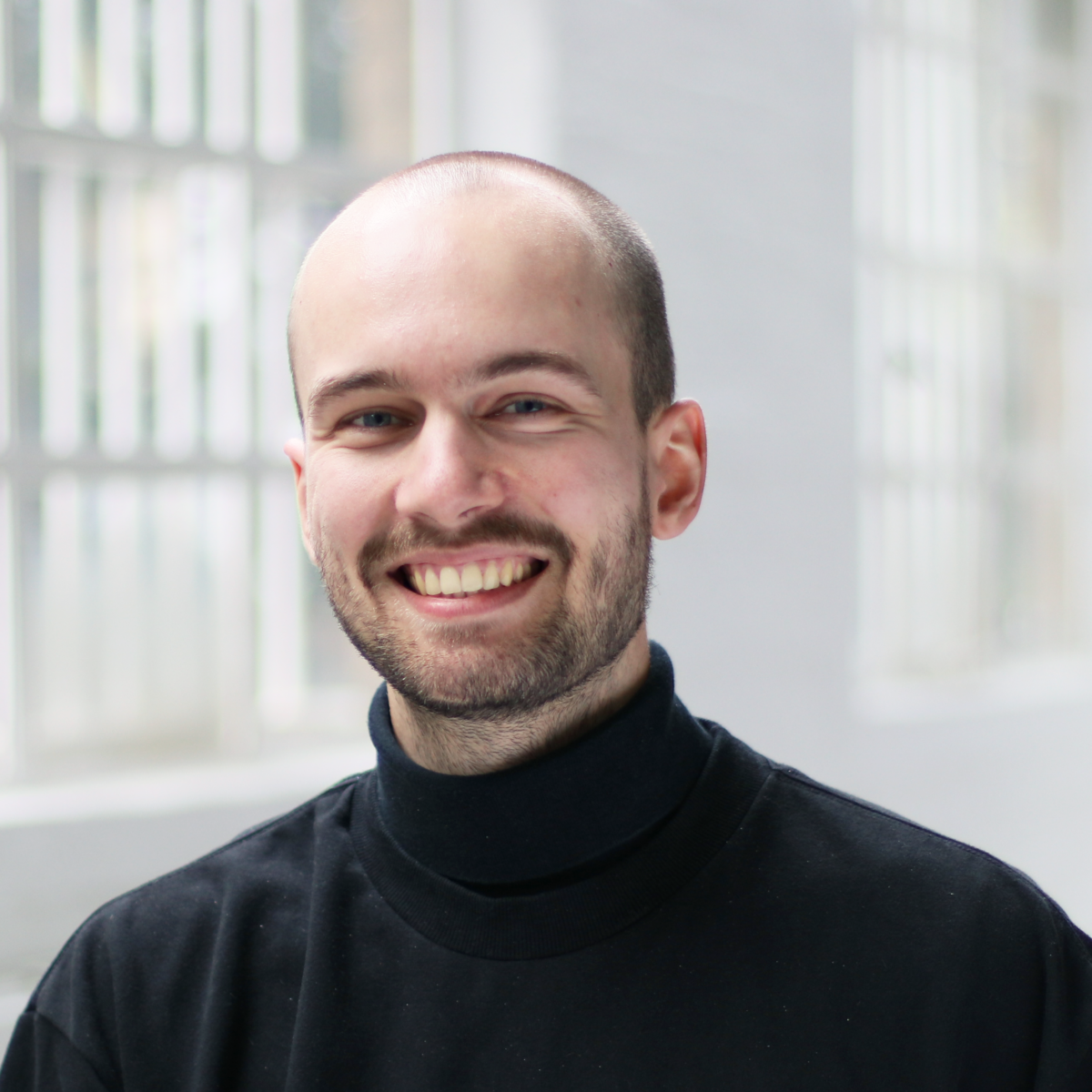 Adam joined RCKa in 2022 to work on later stages of Boughton Heath.

He graduated from Sheffield School of Architecture with distinction where his joint thesis focused on utilising textile and prop making as a catalyst for establishing a new creative centre in Casltegate, Sheffield which would mediate between vibrant communities of Burngreave and historical city centre.

Most recently, Adam gained experience within social housing and mixed-use sectors at Levitt Bernstein where his involvement spanned from a Passivhaus retrofit for a local council to a new masterplan for an East London neighbourhood. He was involved in securing a planning consent for a 79 dwelling scheme in Wembley Central which is going to provide 100% affordable dwellings and numerous improvements to public realm.

Outside of work, Adam designs visual identities in which he aims to translate creatives’ personalities and unique traits into playful, poignant graphic elements. Since 2016, he has been an active member of Studio68 and Base studios where he takes hip hop and contemporary dance classes. 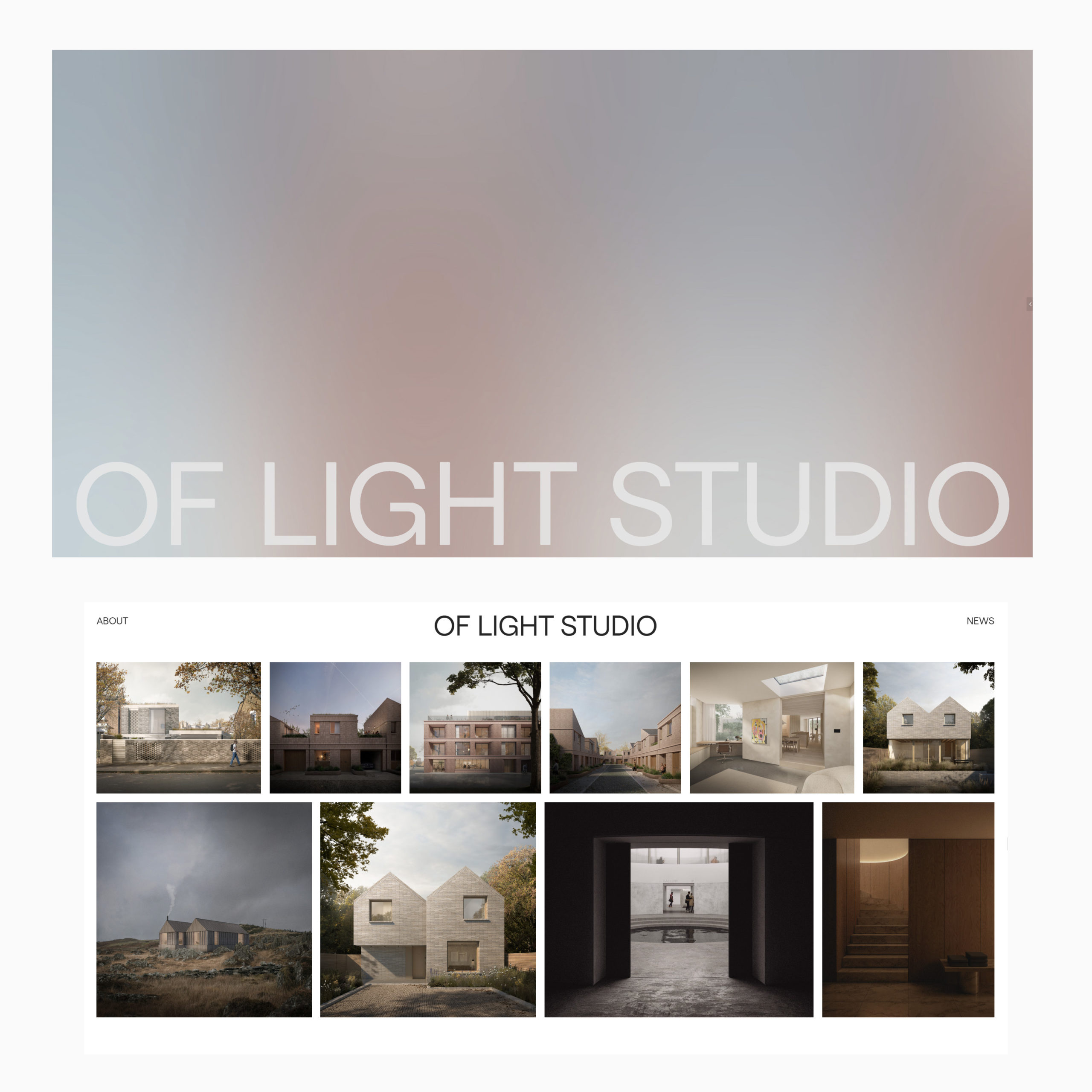