In 2014 RCKa was appointed to help Camden Council investigate ways in which the long-term future of Highgate Newtown Community Centre could be secured through creative development of the site. 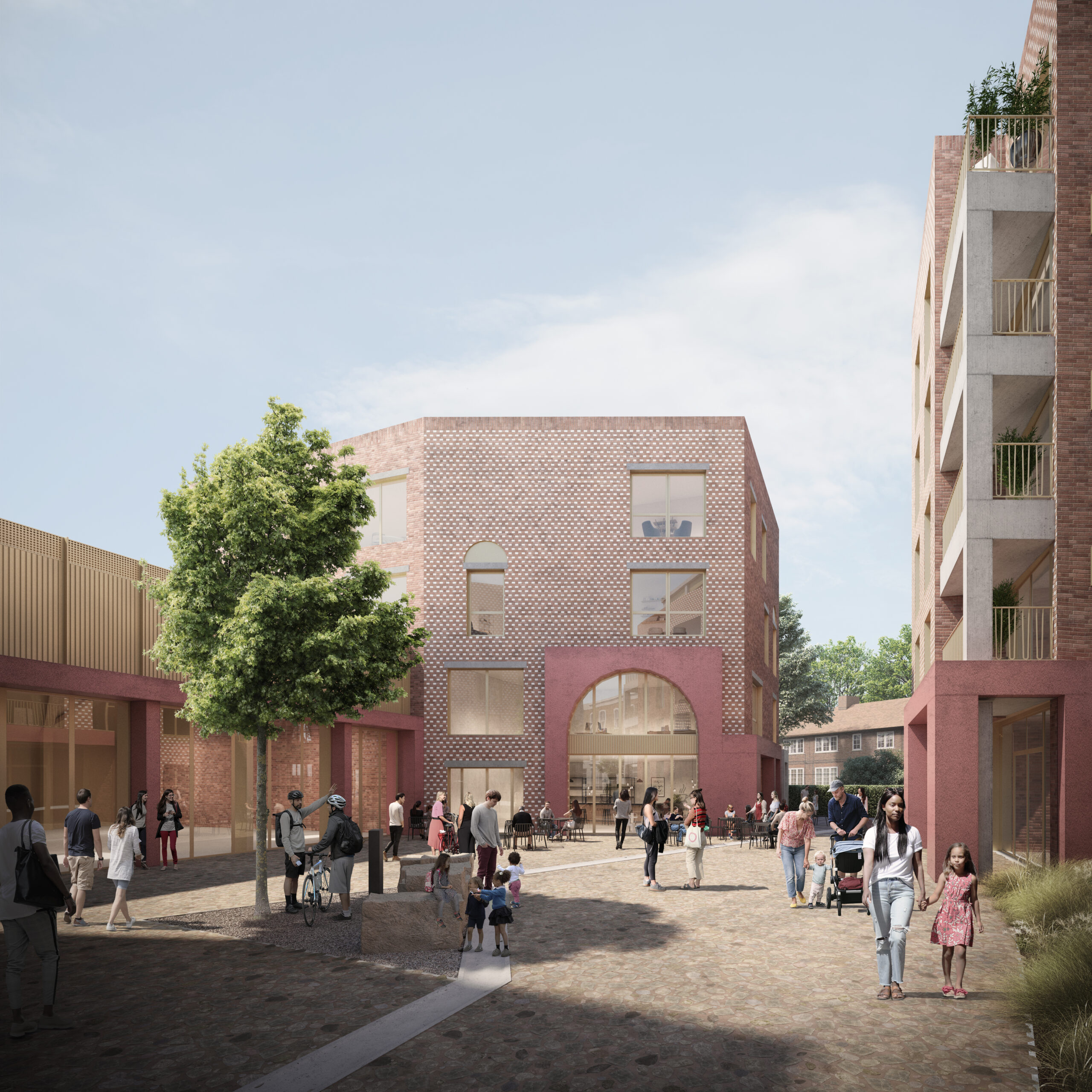 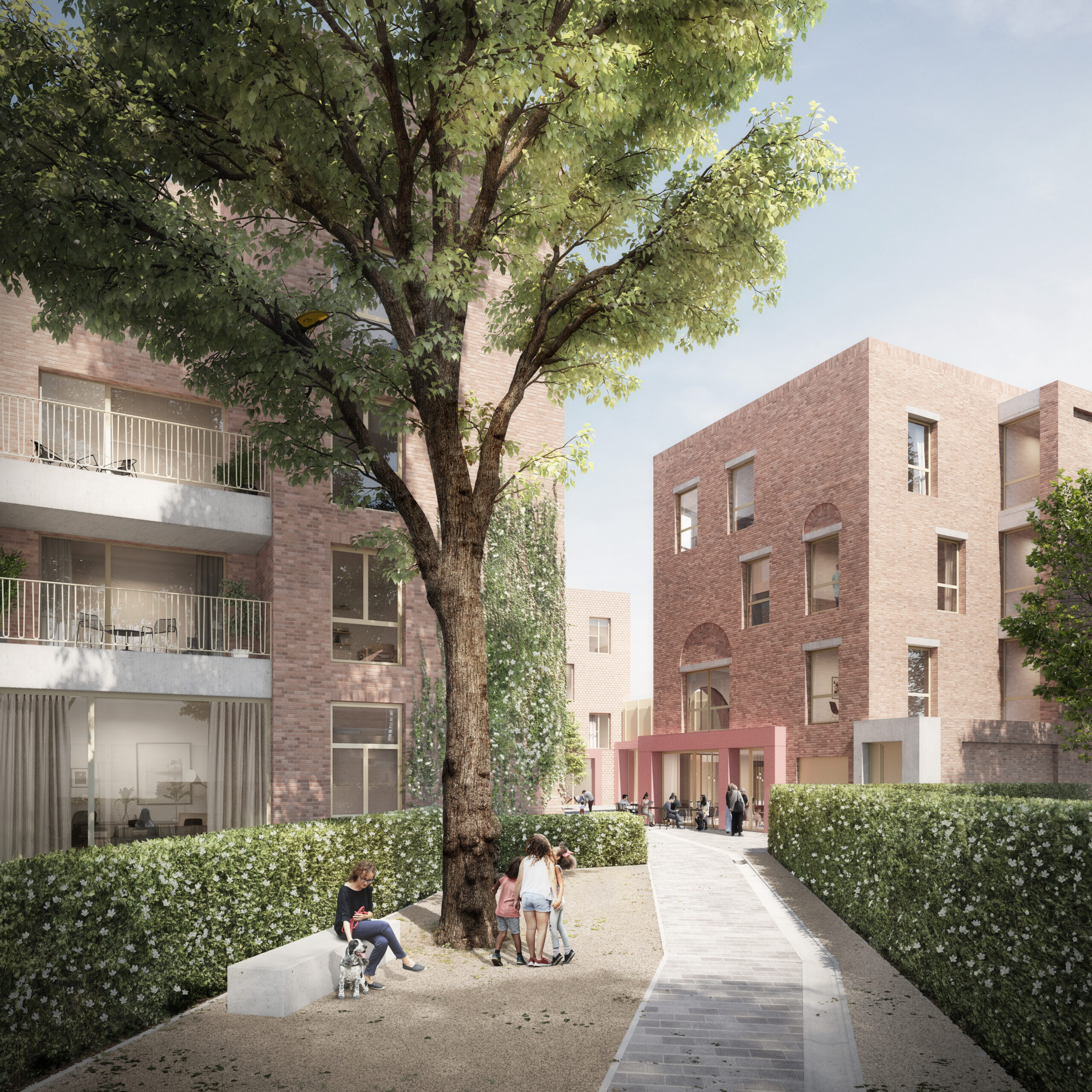 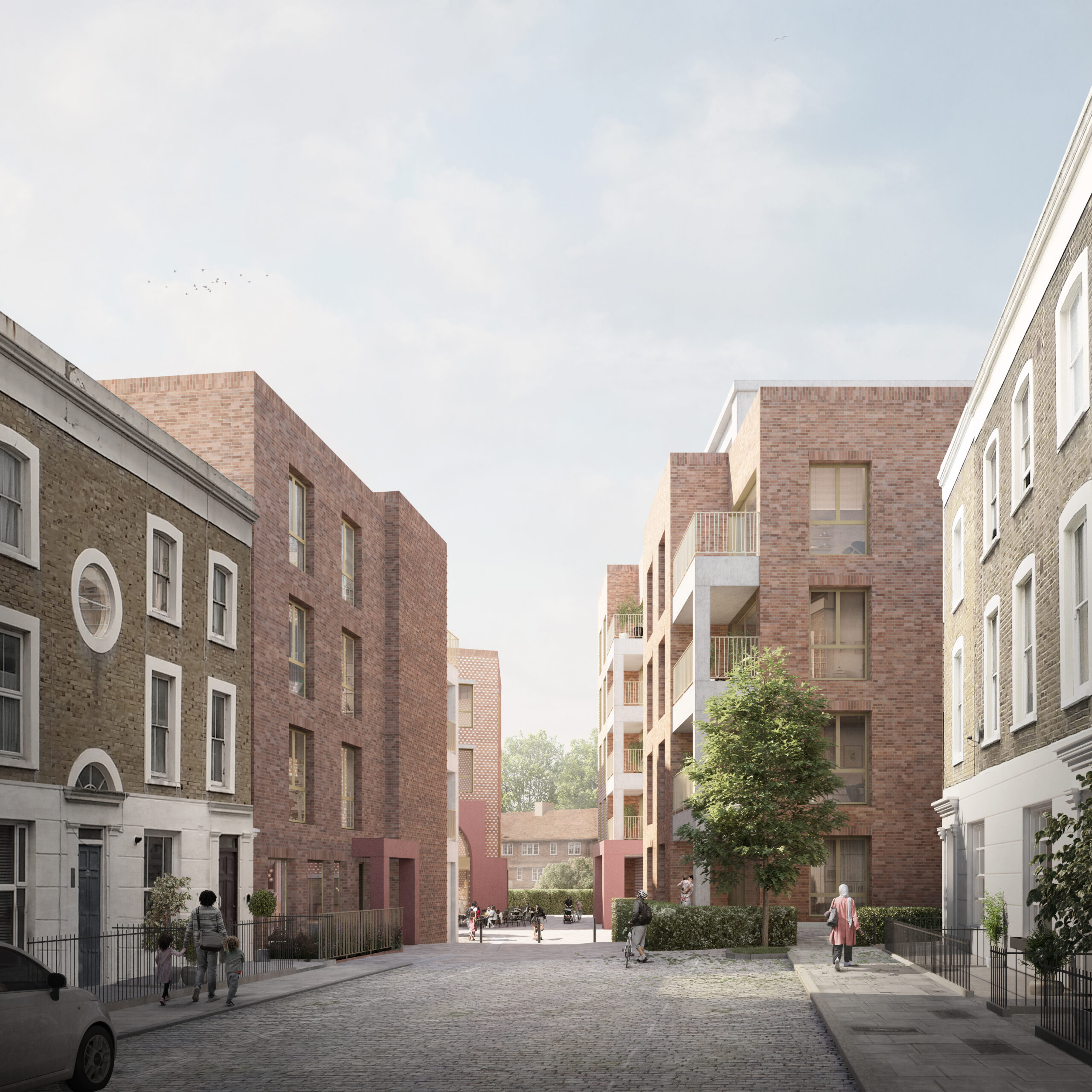 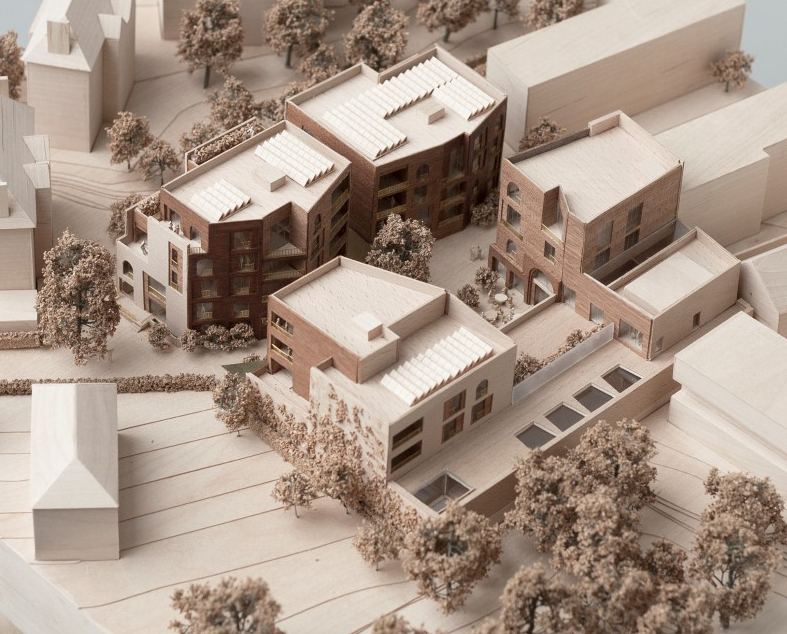 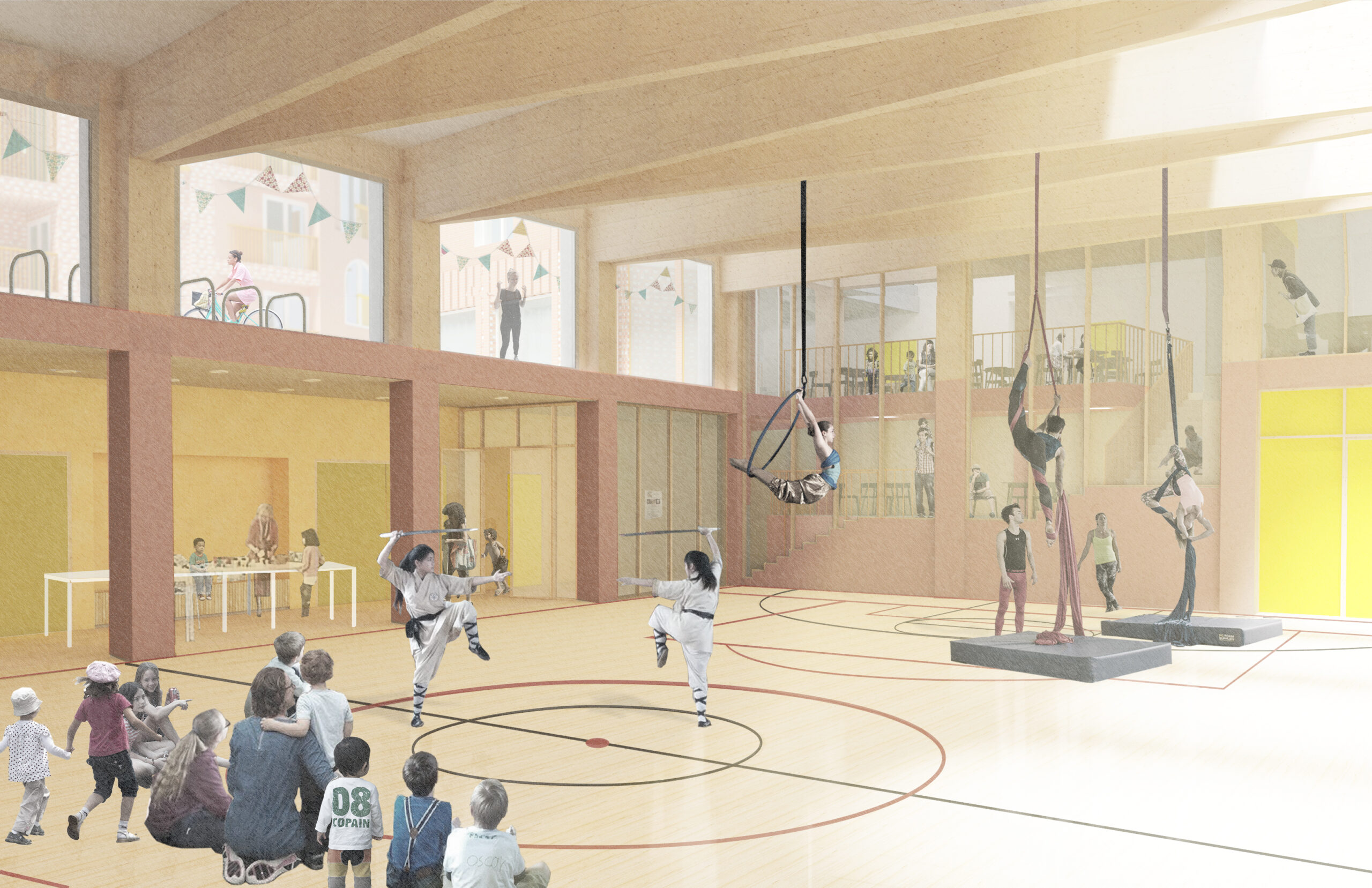 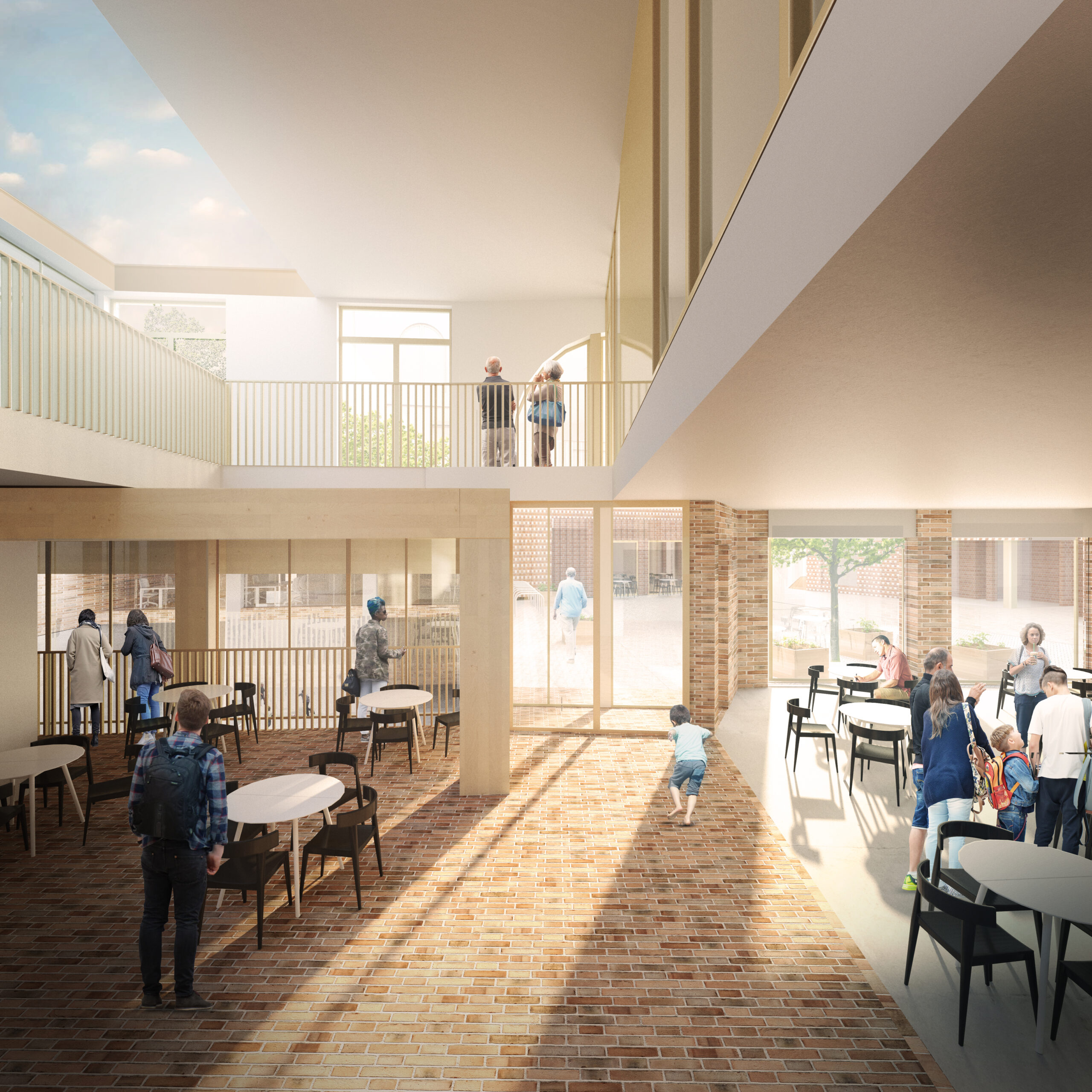 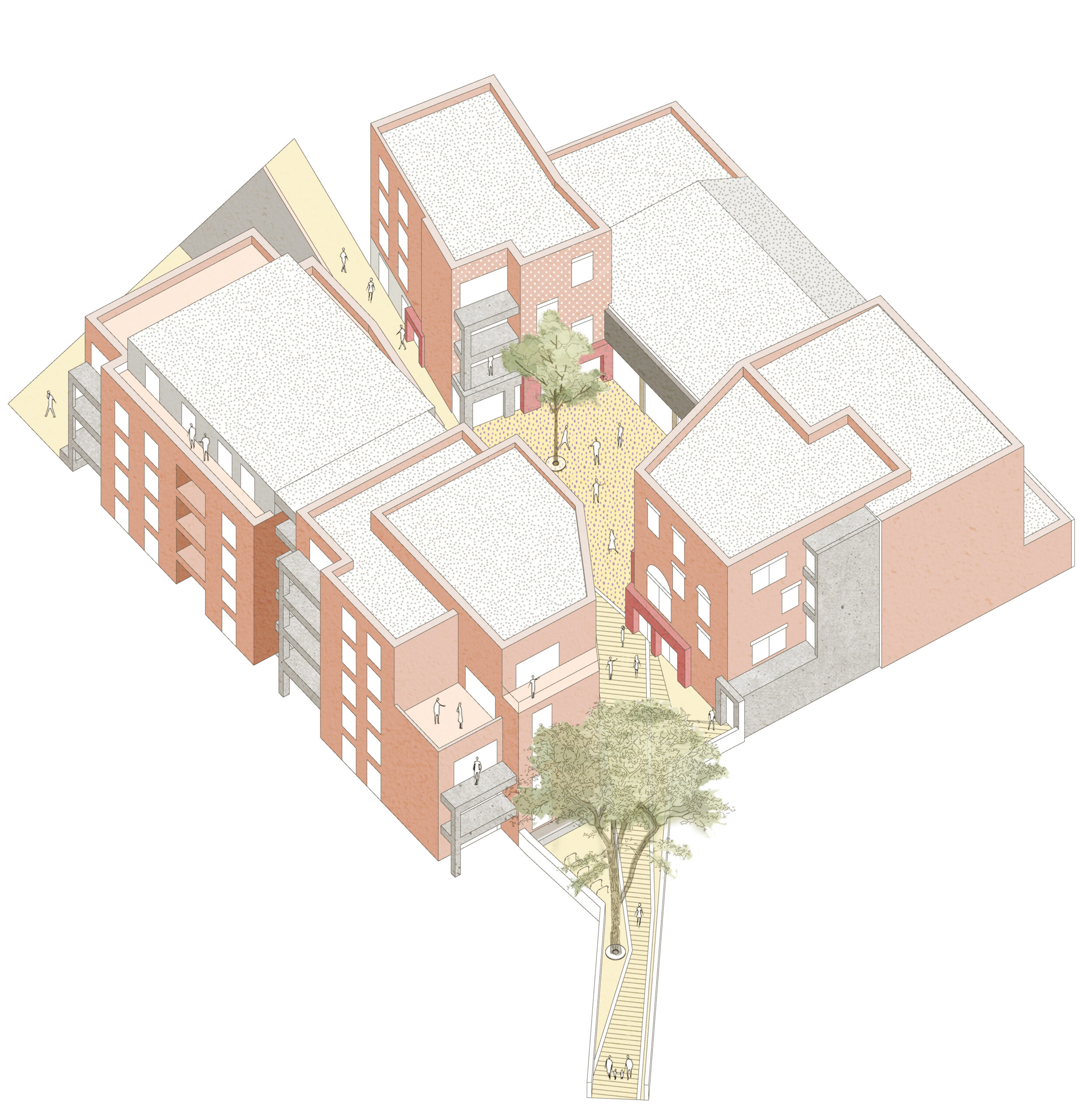 In 2014 RCKa was appointed to help Camden Council investigate ways in which the long-term future of Highgate Newtown Community Centre could be secured through creative development of the site. RCKa was selected through a competitive process based on its experience of public engagement and a track record of achieving planning permission for innovative housing and community projects on challenging urban sites.

The focus of the practice is to create places that are more relevant and have more resonance with the people that use them. Although the brief was simply to consider ways in which much-needed community space could re-provided, RCKa chose to expand this role to include a wider assessment of the local area to see if there were additional opportunities for the development to make an impact “beyond the red line”.

This led to the scheme becoming one part of a wider masterplan, opening up a new route through the site, stitching together two neighbouring communities which had previously been isolated from one another despite their close proximity.

A new pedestrian route running north to south through the site features a public square which will become a key community asset in its own right. A public square provides access to every part of the new development: all residential entrances, the community centre, youth centre and ancillary uses are all accessed from this space, ensuring activity and security throughout the day and evening.

The new community courtyard will become a vibrant and vital new heart to the community. A further benefit of this new route is improved social integration between the high value, privately-owned streets to the north and the largely council-owned housing assets to the south.