In August 2021, RCKa director Russell Curtis published research into the extent of London's land set aside for golf courses. 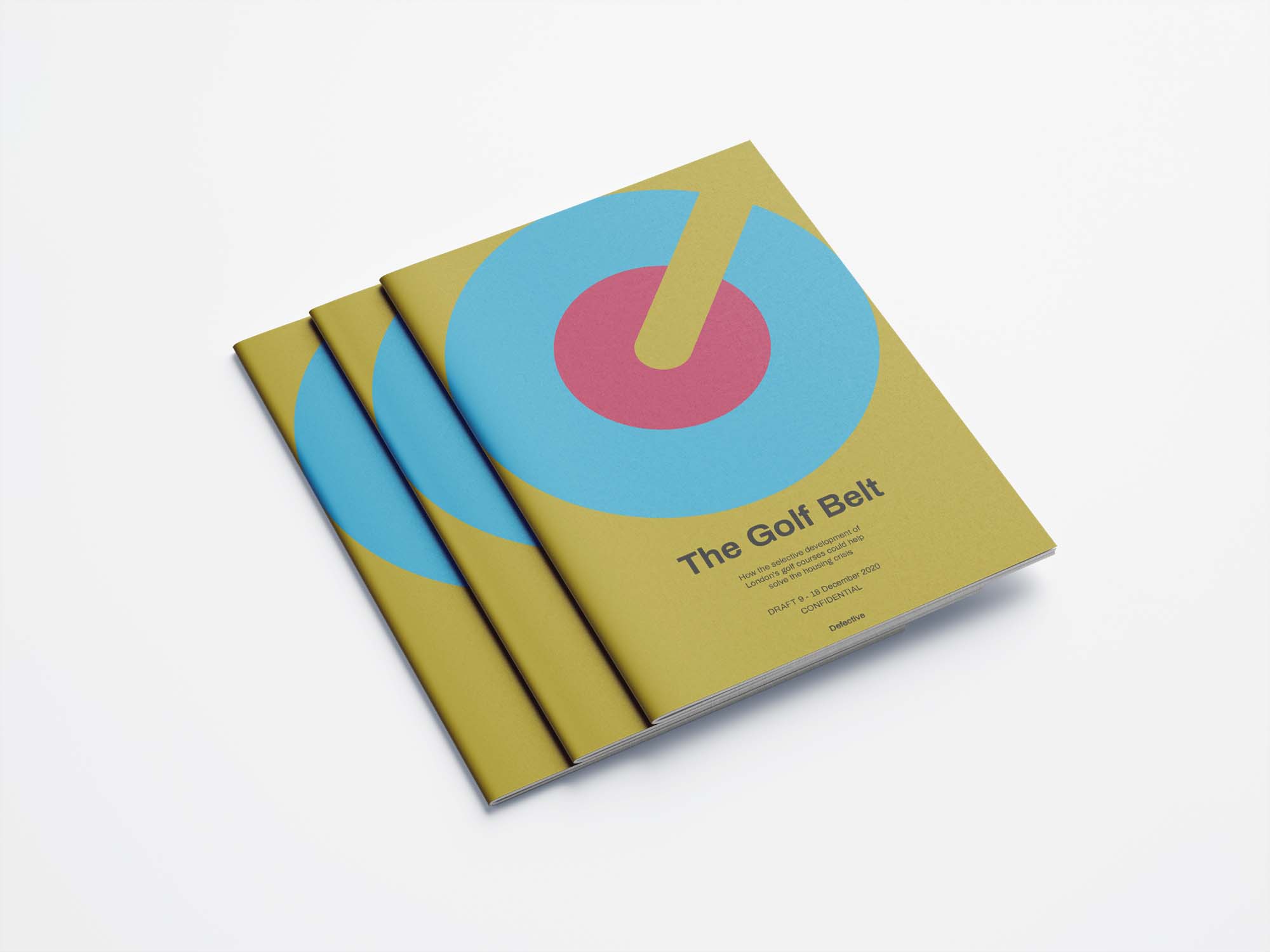 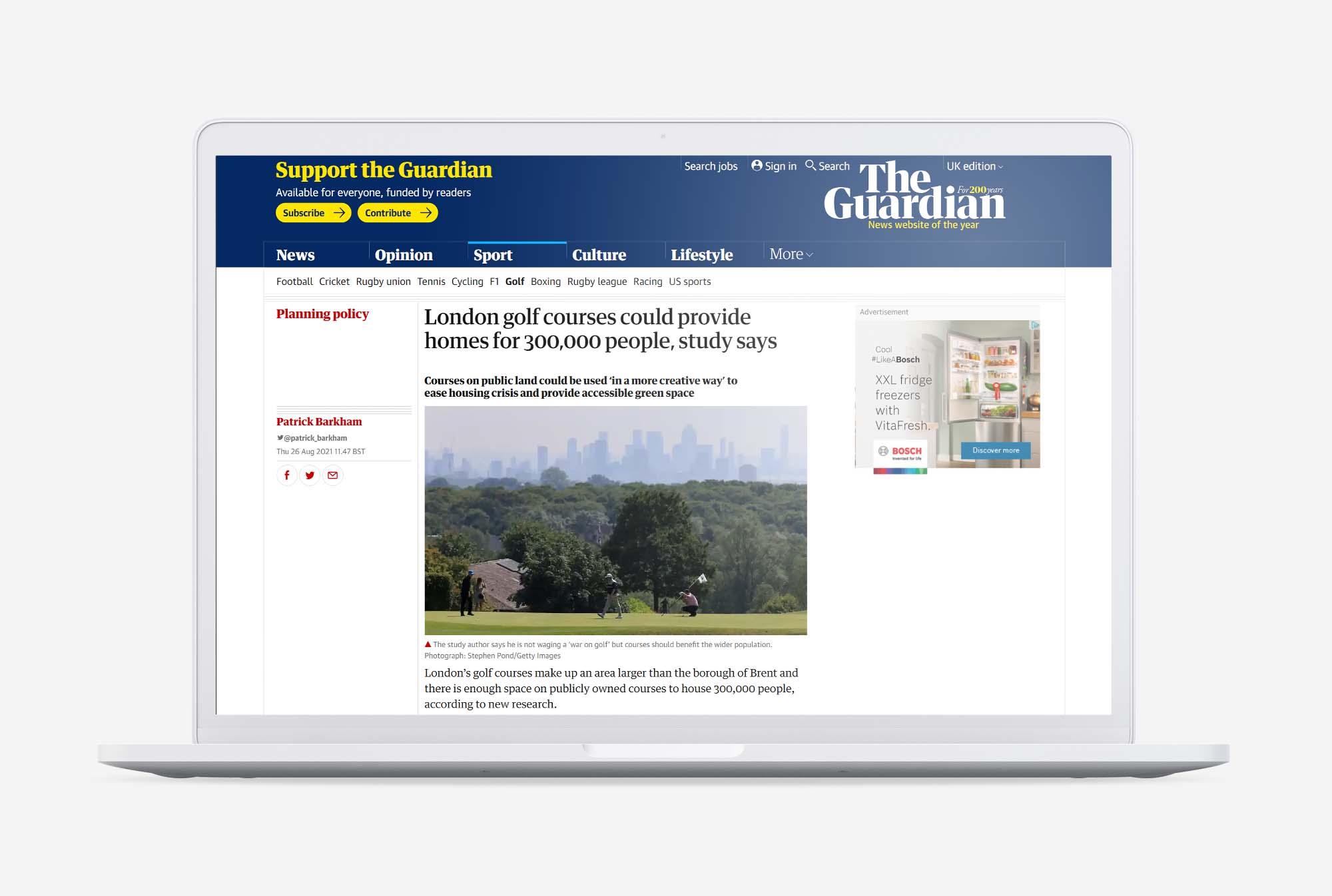 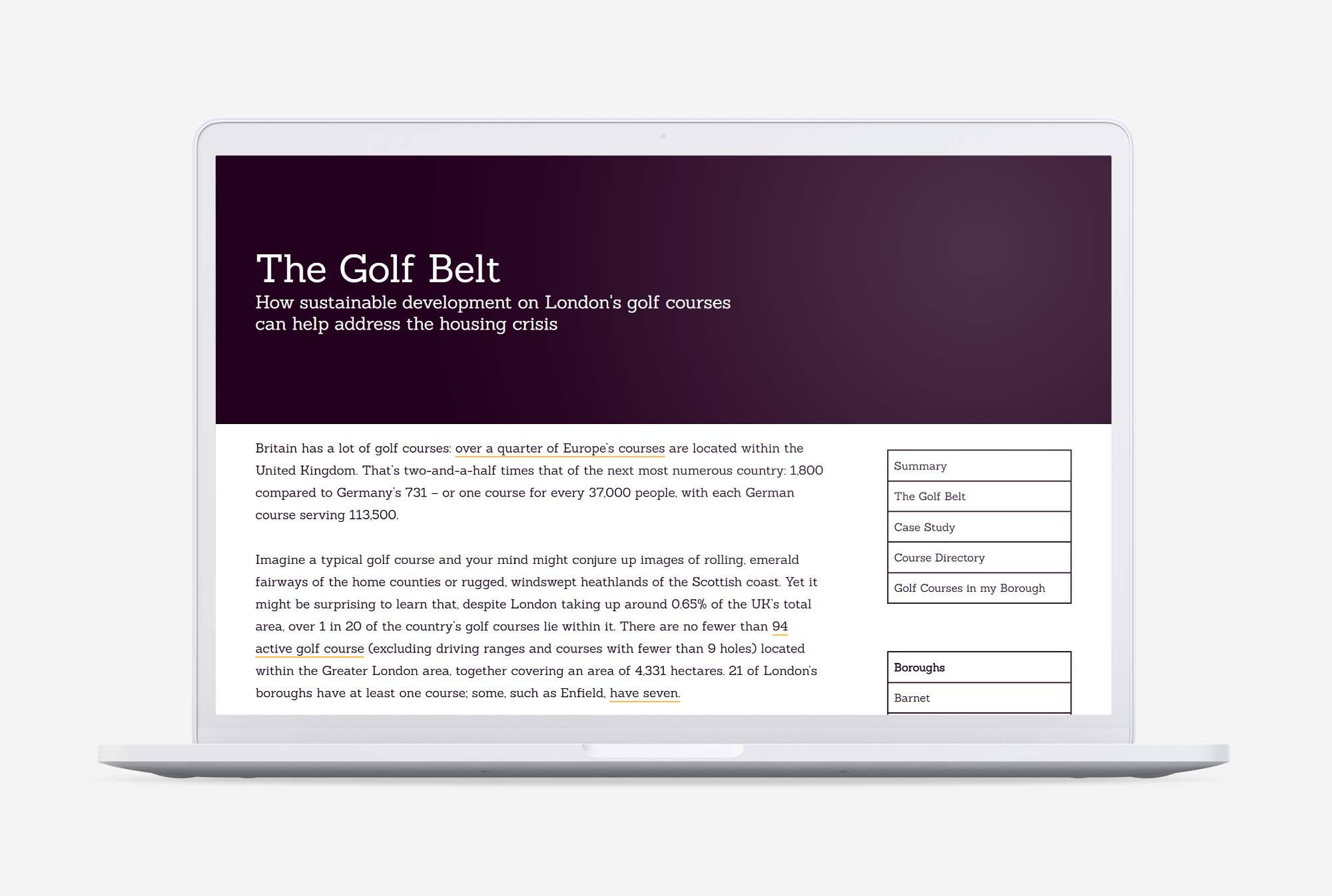 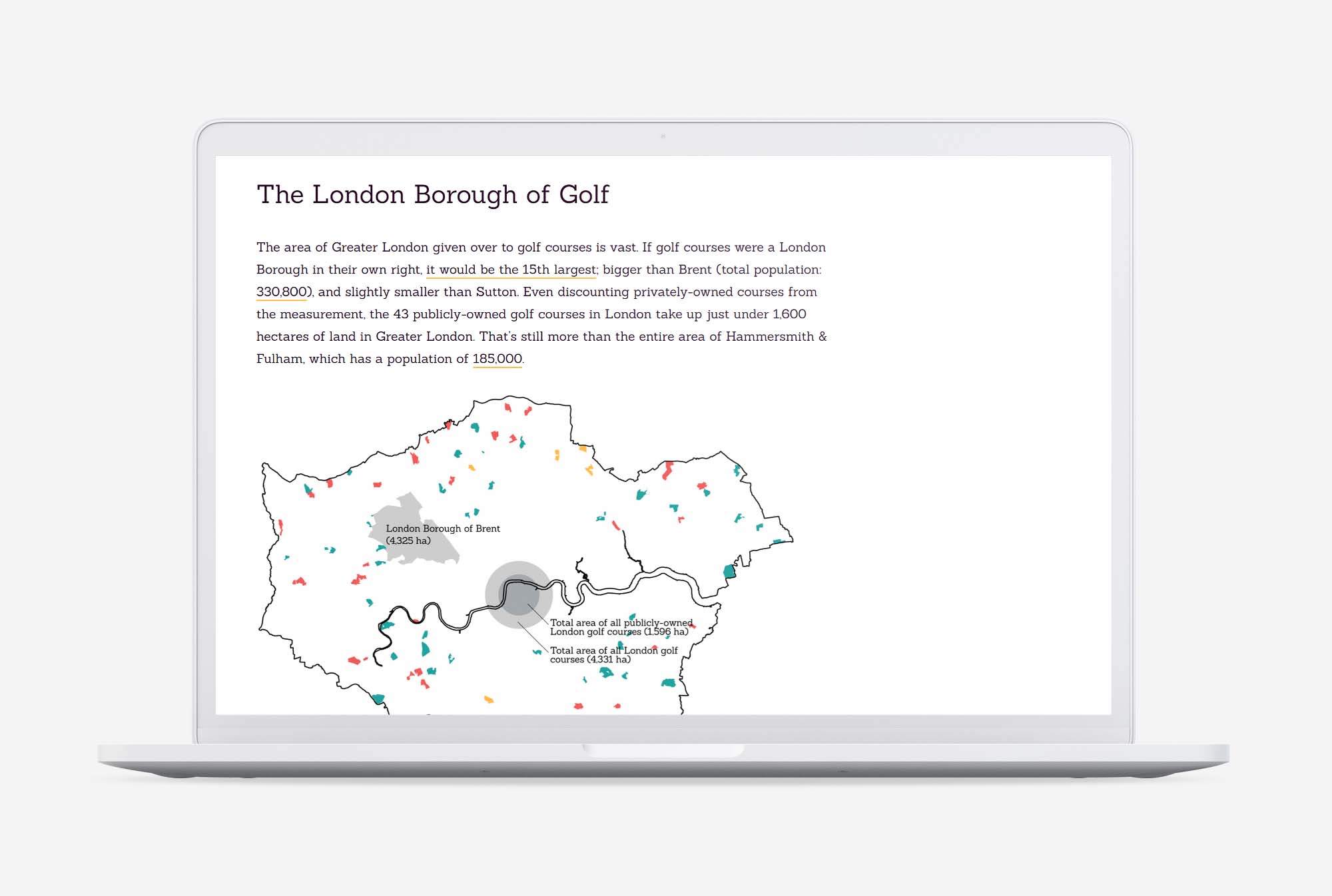 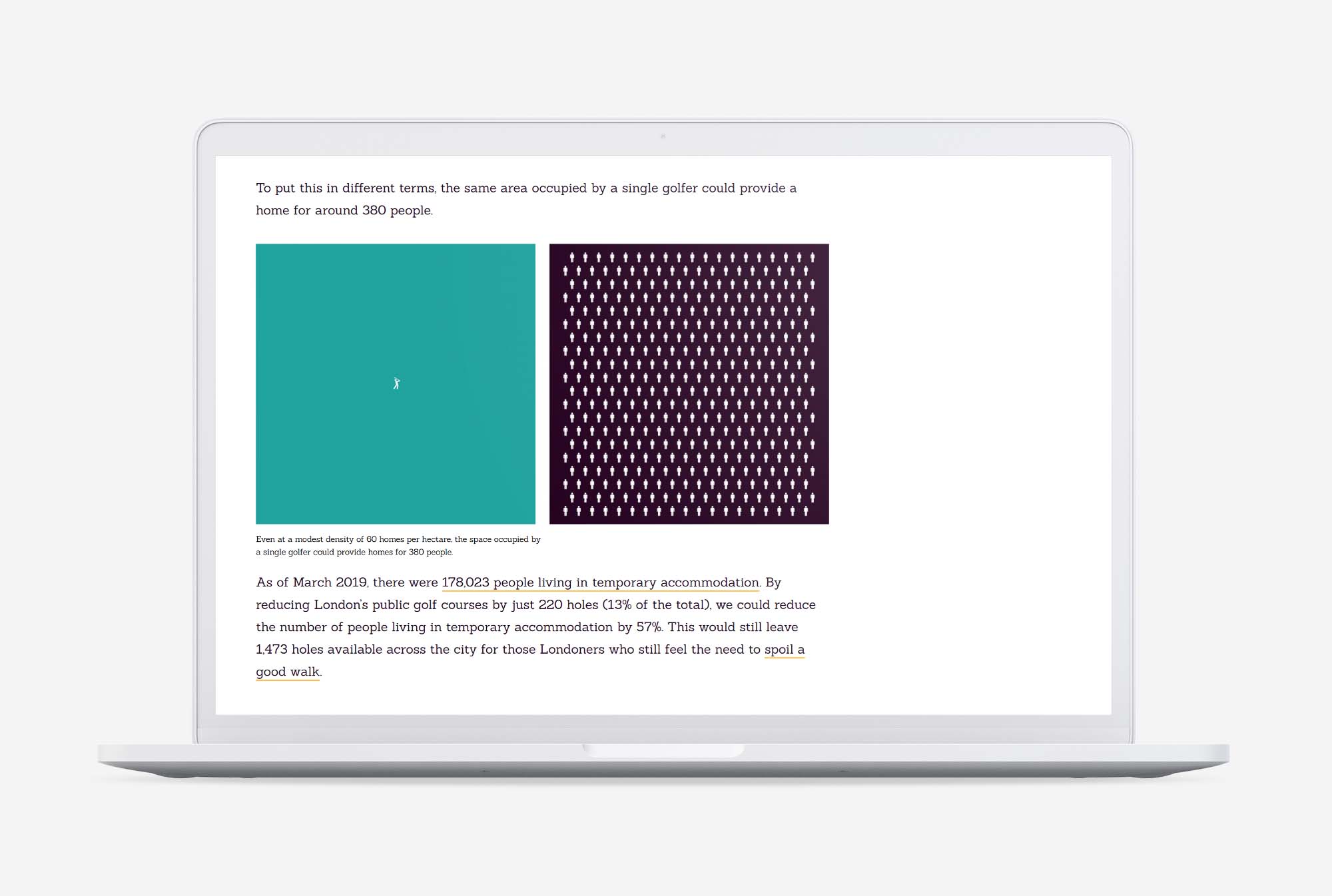 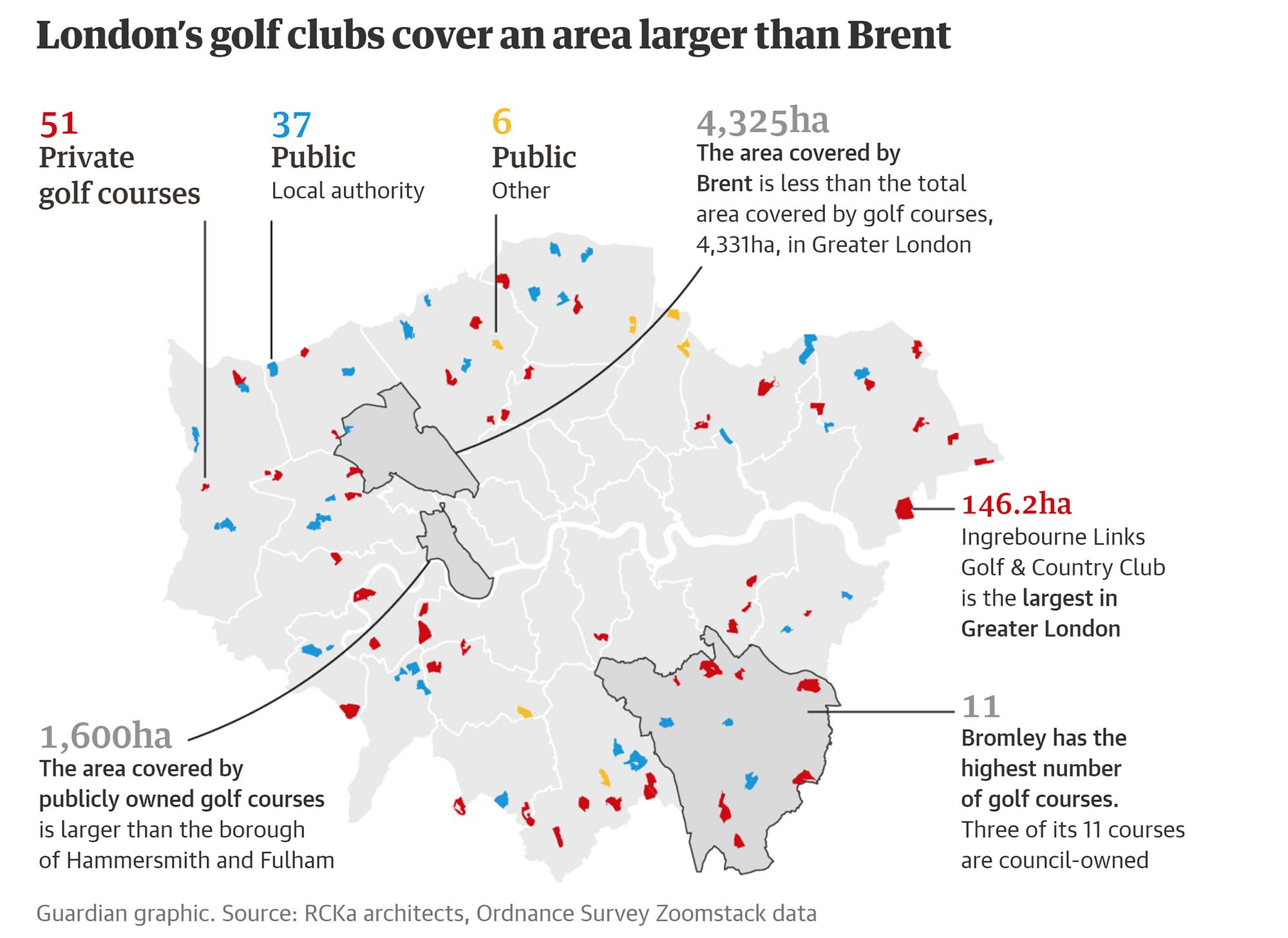 In August 2021, RCKa director Russell Curtis published research into the extent of London’s land set aside for golf courses. This work revealed that there are 96 active golf courses within Greater London, with a total area of some 4,331 hectares. Added together, these courses occupy more space the whole of the borough of Brent, which is home to more than 330,000 people. Even more surprisingly, 43 of the city’s courses are owned by public bodies, totalling an area greater than the borough of Hammersmith & Fulham. The research questioned whether this represents an equitable use of land when there are so many pressures on land in London, and proposes an alternative solution where some consolidation of larger 18 hole courses could release land for social infrastructure, biodiversity improvements and housing.

Following its publication the work received international press coverage, including the printed edition of the Guardian, New Statesman, with discussions taking place on both radio and television.