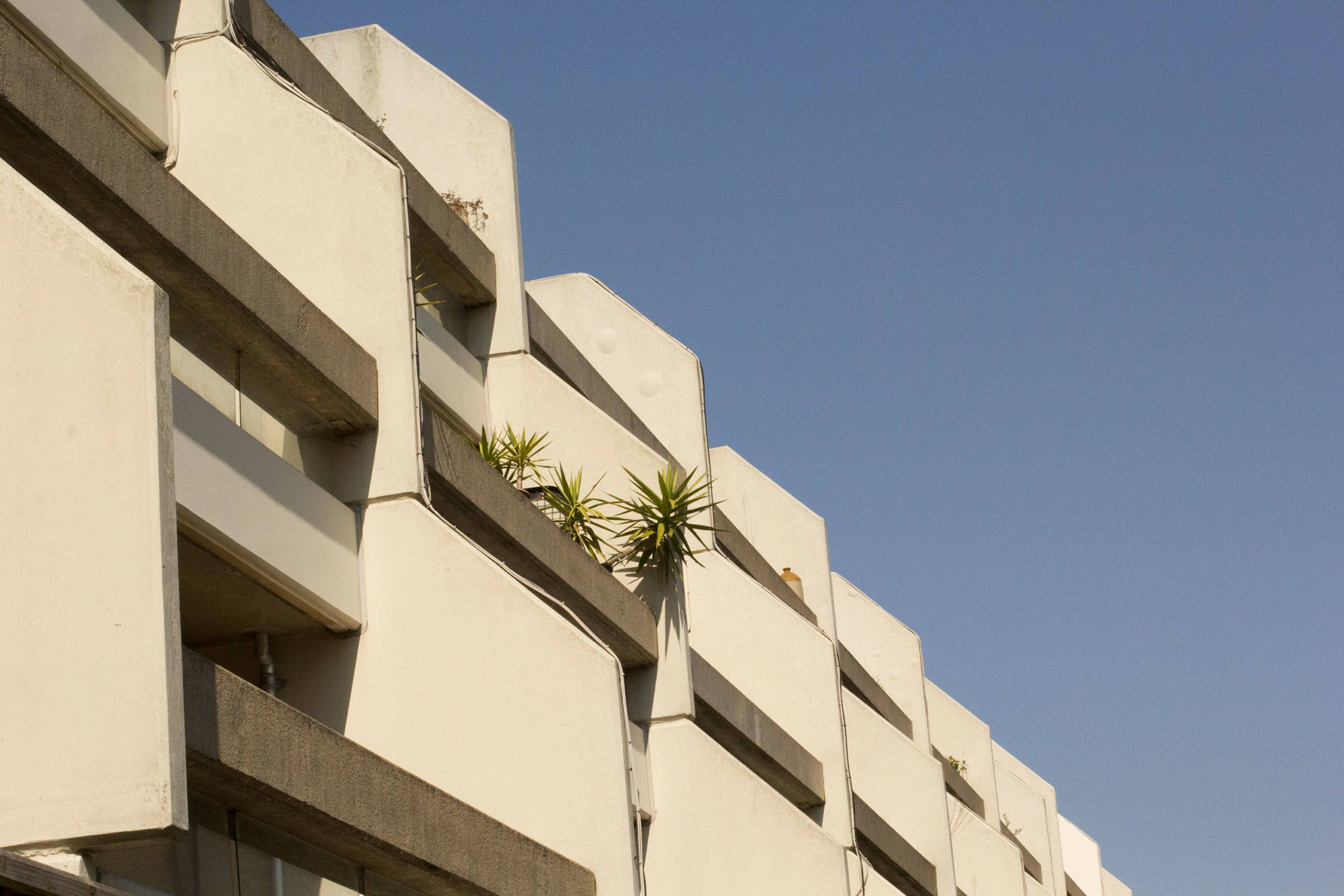 Within a climate of an accommodation crisis in London, rising homelessness and with the number of flats recently surpassing the number of houses (a gap set to increasingly widen), these precedents have never been more pertinent.

Roz was brought up in Camden, and the tour route has been informed through a long standing interest in these buildings and her local area – which began long before she embarked on her architecture career. She has a keen interest in the social possibilities created by architecture and is looking forward to exploring this theme within the tour.

The tour will be held on 28th July 2018. For tickets and more information click here.